Importance of Being a Diverse Musician

Today I’m going to share with you why I think it’s important to be skilled in different styles of music and how you can get unexpected gigs by doing so.

I’ll start with telling you a bit about myself:

My name is Jonathan Asperil, I’m a Guitar Player, Piano Player, Musical Director, Producer and Songwriter originally from Hod-Hasharon, Israel and currently live in Los Angeles California. I lived in Israel my whole life until the age of 18 when I received the Presidential Scholarship to attend Berklee College of Music in Boston, MA. Since I got to the states I had the opportunity to perform, record, and/or musical direct artists such as Sheila E, Ledisi, Terri-Lyne Carrington, Cody Simpson, Jesse Boykins III, Tess Henley, Ellis Hall, Charles Neville, Bob Reynolds, Paula Cole, Valerie Simpson, Wax and more…

My first year at Berklee was a really eye-opening experience, I never really left Israel before and never been exposed to so many different cultures and musical styles - I was mostly a Jazz and Rock player and I didn’t know a lot about other musical styles such as Gospel, Funk, RnB, Soul etc…

I was always intrigued by different styles of music and always was (and still am) keen to put in the time and work to master it - and with that mindset I ended up doing a lot of awesome and unexpected gigs. My first roommate was an amazing piano player named Michael Wooten (which is still one of my good friends) and through him I was first exposed to Gospel. Few weeks after school started, Mike came to our room and told me the Clark Sisters are coming to town and Berklee is auditioning students to play the show. I tried out and ended up playing in the band opening up for them at the Berklee Performance Center in front of 1200 people. That was my first experience playing Gospel music. After the show I got bunch of people coming up to me and telling me they enjoyed my playing and even got few gigs out of it.

Few months later I played on my friend Josh Shpak’s recital (also an amazing trumpet player, plays with Josh Groban at the moment). We played mostly jazz but with a lot of rock-ish influences. The bass player was a dude name Aaron Liao (KILLER bass player) and he hit me up few months later and told me he’s Musical Directing a show in this Festival in Boston and he needs a guitar player. the show was with Sheila E. Honestly I wasn’t really familiar with Sheila’s music but from the moment I got the call until the show I was shedding the music every day and looked for similar artists to learn more about the esthetics of the music and make everything I play sound “organic”. After playing with Sheila I got approached by one of my musical heros since my teen years, Jazz Legend Terri-Lyne Carrington. She told me she really enjoyed my sound and few months later I started playing with her on a regular basis. After few months playing in her band “The Mosaic Project” with some of the best jazz musicians in the world, she sent me an email and asked me if I’m available to musical direct a show with 9-time grammy nominated R&B artist Ledisi.

Those are just few examples about how playing a lot of musical styles can come beneficial and help you build your career. When the opportunity comes BE READY.

I’ll share another piece of advice I think is useful - it’s no shame to play smaller gigs even if you’re used to play big stages. Put your ego aside (but definitely know your worth!). I think awesome opportunities can come out of playing the randomest gigs - if you have nothing better to do, do the gig!

I hope this was somehow useful and encourage you to let me know what you think! 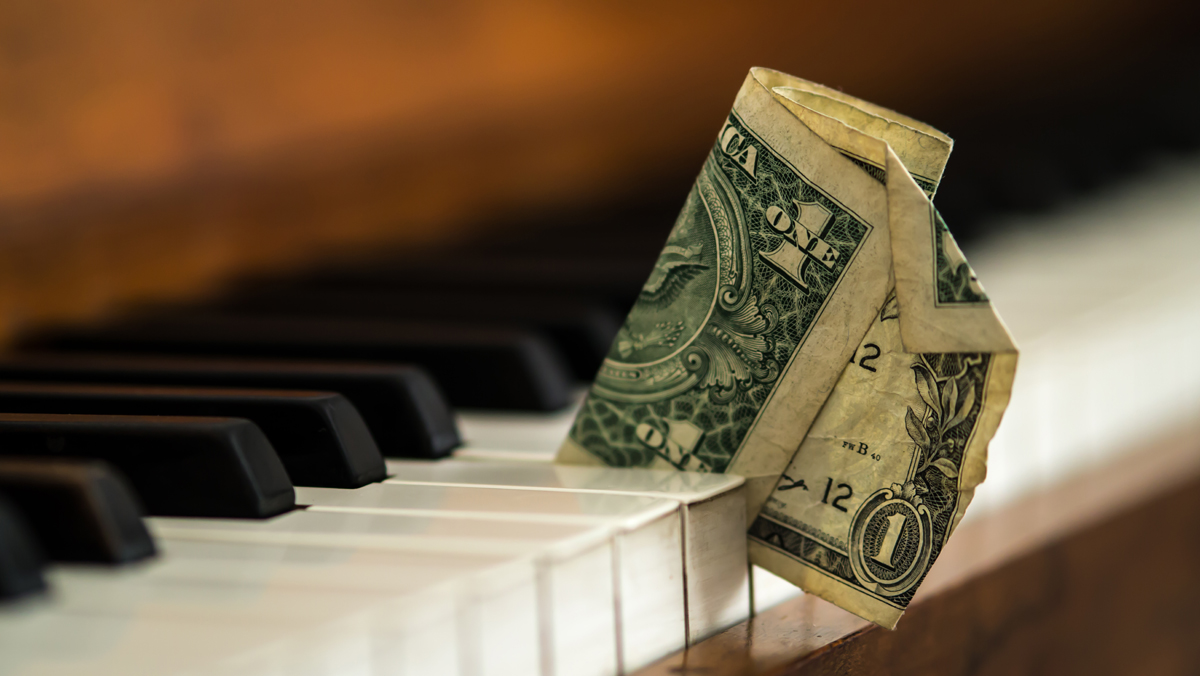 Working as a professional musician can be amazing. Each of us uniquely shape our creative pursuits in hopes of witnessing our dreams materialize firsthand. But as you have realized by now, self employ

How To Land An Endorsement Deal

It’s cool to say you’re an artist endorsed by your favorite brands right? It makes you feel more “official” and gives you that little taste of “I made it” and credi

There are no comments for this blog.